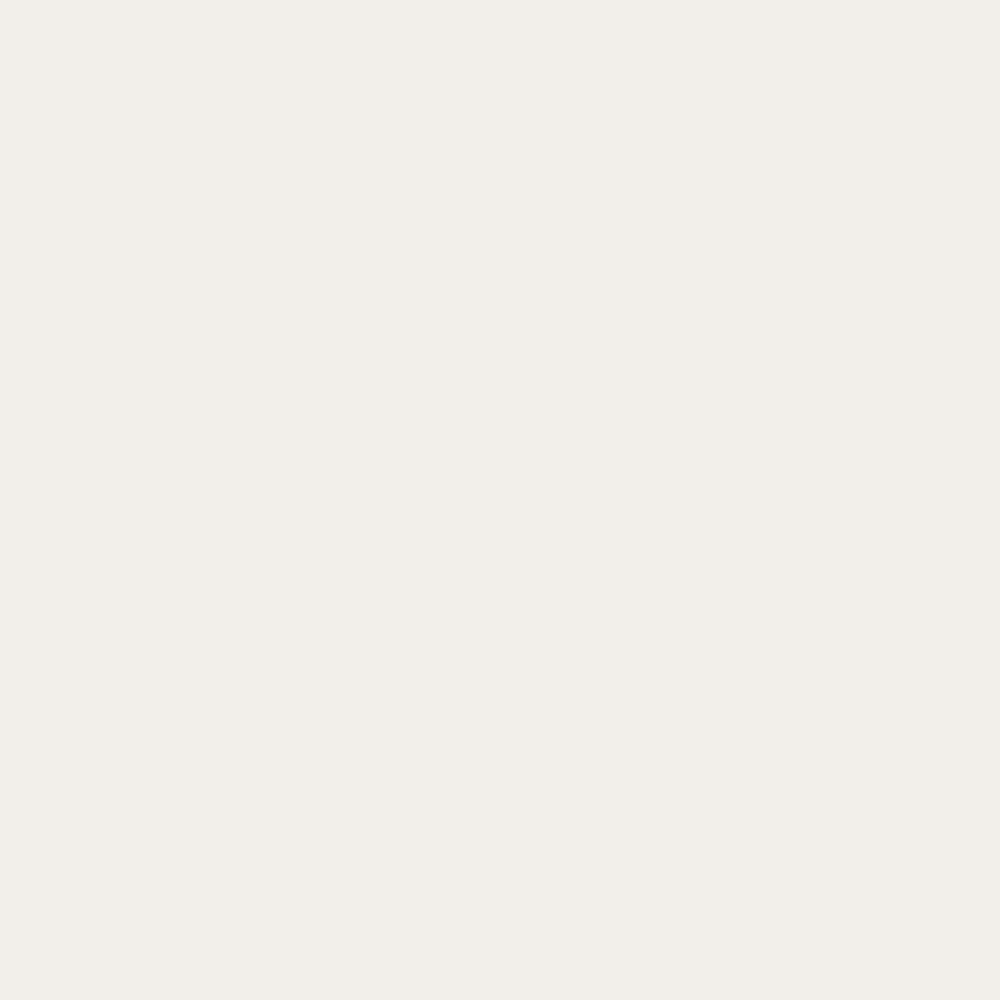 Tahi’s remote and stunning coastal dunes were the site of earliest human occupation. Local Maori used the dunes for hangi (barbecue pits) and hunted the coastal moa (a large flightless bird, similar to an emu or cassowary). Eggshell and gizzard stones are all that remain of this once plentiful but now extinct bird although it is possible to find fragments of moa shell on the beach today.

Many of the local dune plants have declined after a century of farming, including sand daphne (Pimelea villosa). Tahi is home to a large population of this regionally rare plant, which is a species in national decline. Together with the New Zealand Dunes Trust and QEII Trust, we’re taking part in an experimental restoration programme, which also involves reestablishing naturally cohabiting dune species along the coast of Tahi. 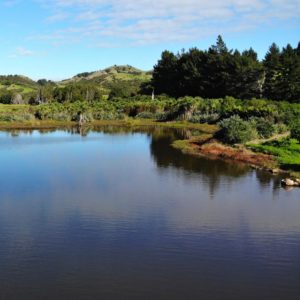 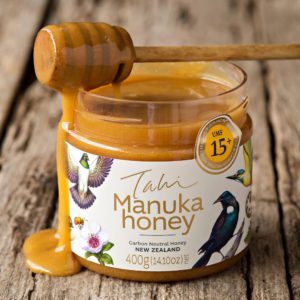 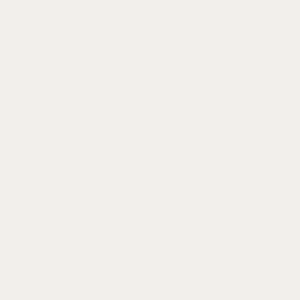 No chemicals
please for
our bees! 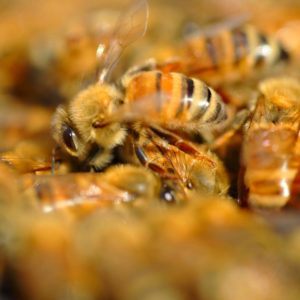 The more pollen,
the more bees.

No pollen traps,
no bee venom
for us 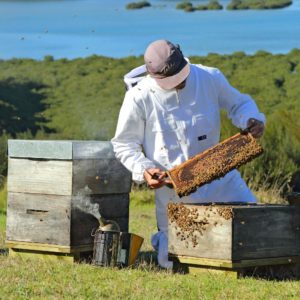 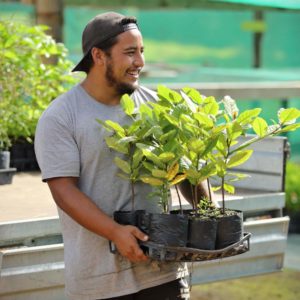 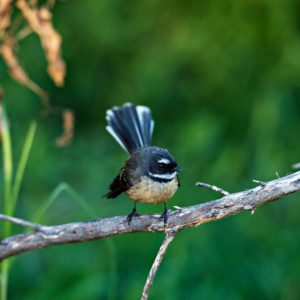 We’re wild
about the birds
(and the bees)